Since the founding of Colibri in 2010, we have planned, overseen, managed, coordinated, and carried out biological resource investigations throughout California and the northern Gulf of Mexico.

Our scientists are distributed among six locations in California and have a particularly detailed knowledge of flora and fauna of the San Joaquin Valley and its surrounding foothills and mountains.

Some of the special-status species we deal with most often include: 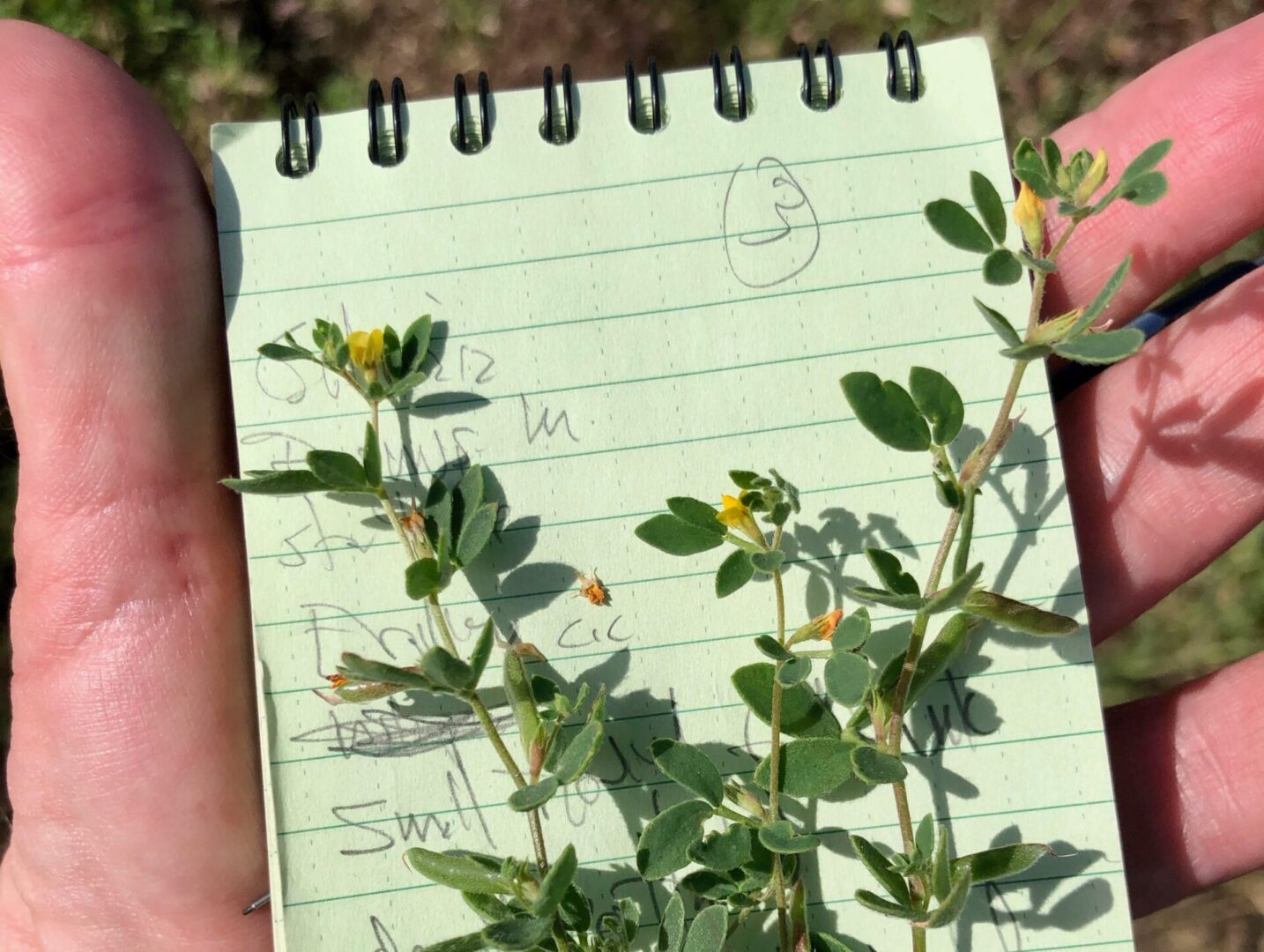 Laura worked for 20 years in public education in Fresno and Marin counties as a teacher and administrator.... 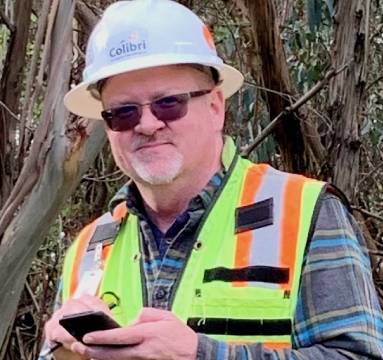 Jeff has been a student of natural history for as long as he can remember. He spent much.... Josh is a biologist with more than 20 years of research and field experience. He was raised in Florida and has also... Ryan is a biologist with about 15 years of professional experience. Growing up in the forests of Northern…

Graham has been working as a wildlife biologist for more than 10 years. He developed his conservationist mindset…

Howard has more than 20 years of professional wildlife and research experience. He is certified by the Ecological…

Cassie grew up in Fresno, California, where she spent much of her childhood outdoors...

Ruby has always enjoyed being outdoors, and growing up in Fresno gave her many opportunities to spend time…

Rob grew up Eugene, Oregon. He served 10 years in the United States Air Force as an aircraft ejection system...

Jackson began his wildlife career as a youth running the forests and hills of the Sierra Nevada, turning over rocks and climbing …

Natalie grew up in San Diego, California.  As a kid she preferred animal documentaries over cartoons... 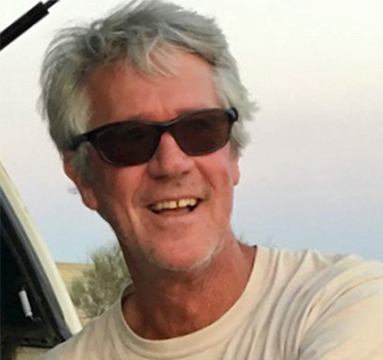 Rob has worked with wildlife for over 30 years. His interests have included a broad diversity of species such as California... Phil is a biologist with more than 20 years of experience studying a variety of North American bird taxa,…. Scott has nearly 40 years of experience as a biologist and natural resource manager. He completed a Bachelor… 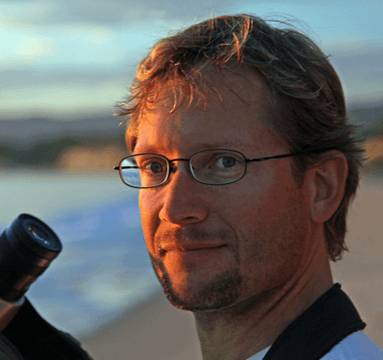 Peter is an ecologist with more than 15 years of experience. He has conducted fieldwork for consulting and research… 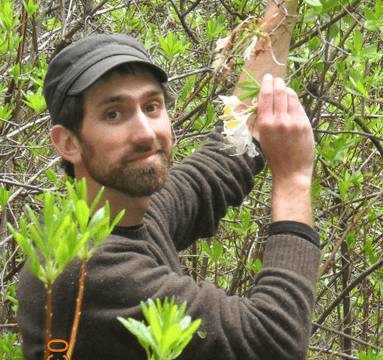 Alex is an ecologist and educator with more than 15 years of experience. He completed a B.A. at UC Santa Cruz and an M.S. at... Dave has more than 40 years of experience in the biological sciences, including 35 years of field experience… Mike has over 25 years of natural resource management, research, and consulting experience throughout the western U.S. with… Kristy has worked as a wildlife biologist for over 20 years. She has worked on a wide array of projects including coastal… 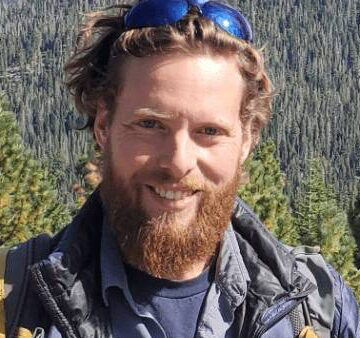 Chris Winchell has nearly 20 years of experience working as a plant, wetland, and wildlife ecologist. He has… 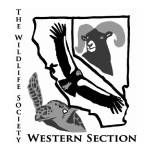 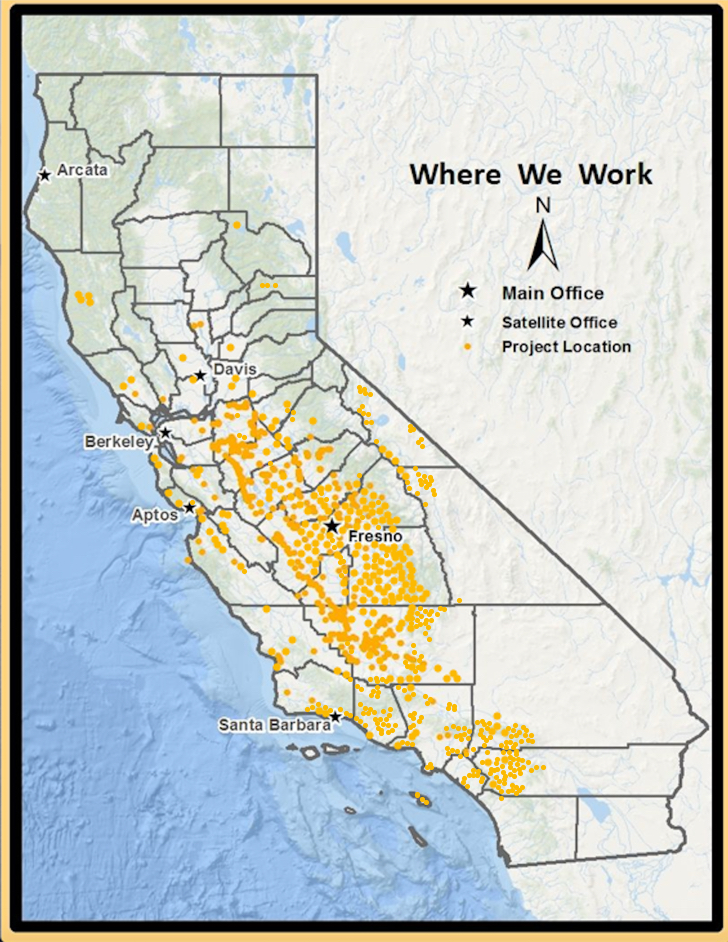