An Experienced Ecologist Focused on Wildlife 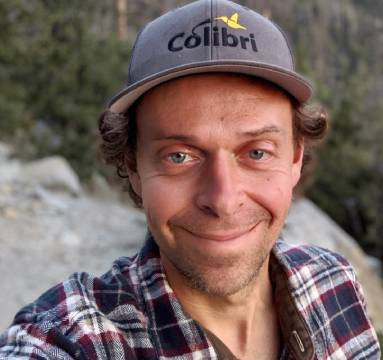 Joe is an ecologist with more than 10 years of professional experience. His interest in wildlife began as a child growing up in the foothills near Yosemite National Park. He received a B.S. in Cellular and Developmental Biology from UC Santa Barbara and an M.S. in Avian Science from UC Davis. Joe has studied raptor migration in California and Virginia and monitored California spotted owl and great gray owl populations in California.

For his Master’s thesis, Joe developed a novel, non-invasive technique for monitoring habitat occupancy by great gray owls that involved using autonomous recording devices. He is an avid cyclist and enjoys backpacking, camping, traveling, and all things outdoors.