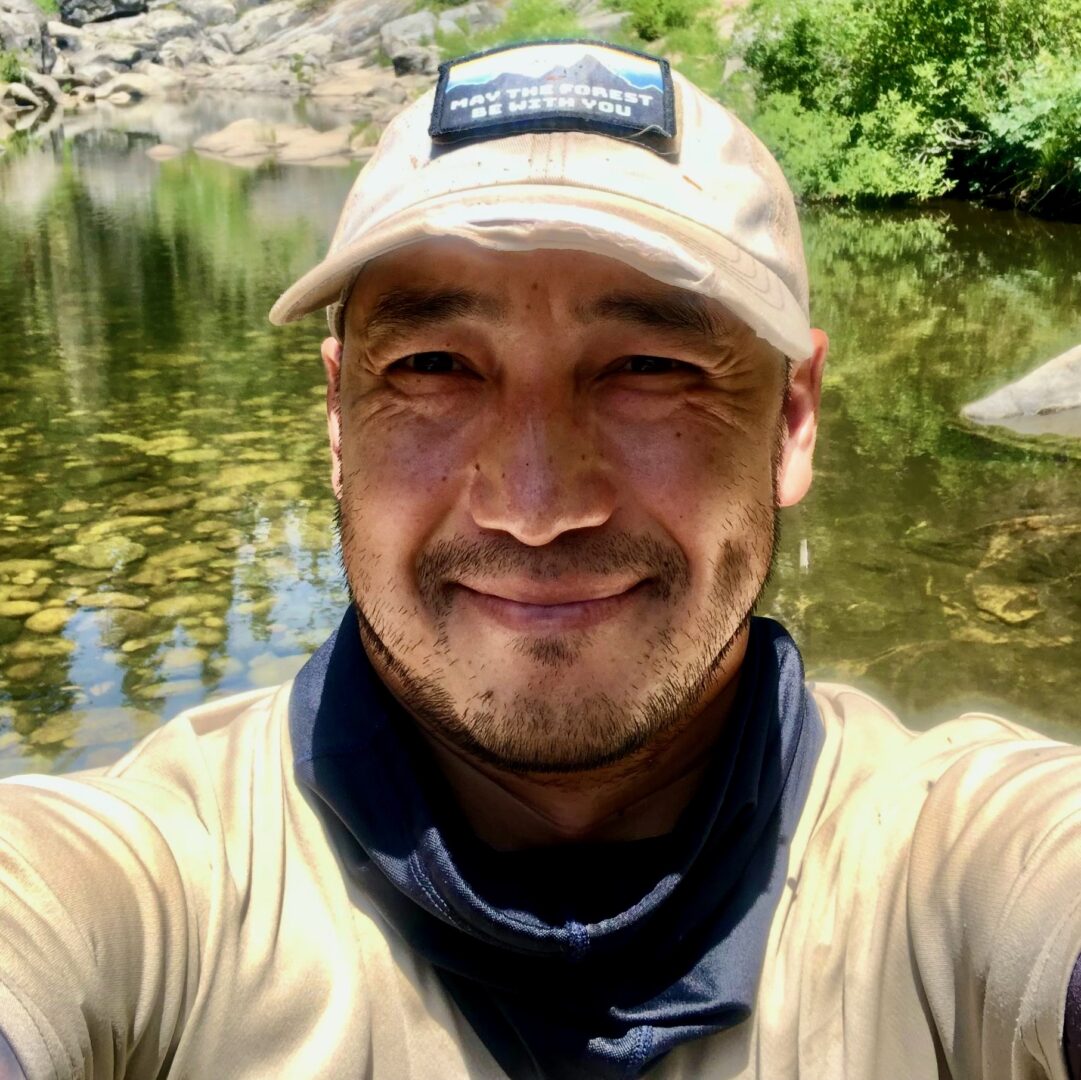 Jackson began his wildlife career as a youth running the forests and hills of the Sierra Nevada, turning over rocks and climbing trees. He’s always been eager to understand the workings of the natural world, which often found him covered in dirt or soaked from local ponds. His formal educational pursuit was delayed, however, when he joined the U.S. Army to travel the world, explore different perspectives, and do cool things. After his tour in the Army, he returned to go to school at Fresno State University, where he majored in biology. While in school, he nurtured his interest in entomology, limnology, and ecology. After graduating, he went to work for the California Department of Fish and Wildlife as a scientific aide. His academic experience with birds, microbiota, and insects helped him succeed in that role, which involved managing wetland and upland habitats and serving as a wildlife officer and an ecosystem steward. All these experiences have coalesced while working at Colibri, where he happily continues knee-deep in the dirt of biology.